Gladstone Primary School was formed in 2004 from the amalgamation of 2 successful schools, Adderley Green Infants and Woodhouse Junior School. For 5 years the two schools operated on two different sites with the Infants being at the top ofAnchor Road with the Juniors being situated half way down the road. 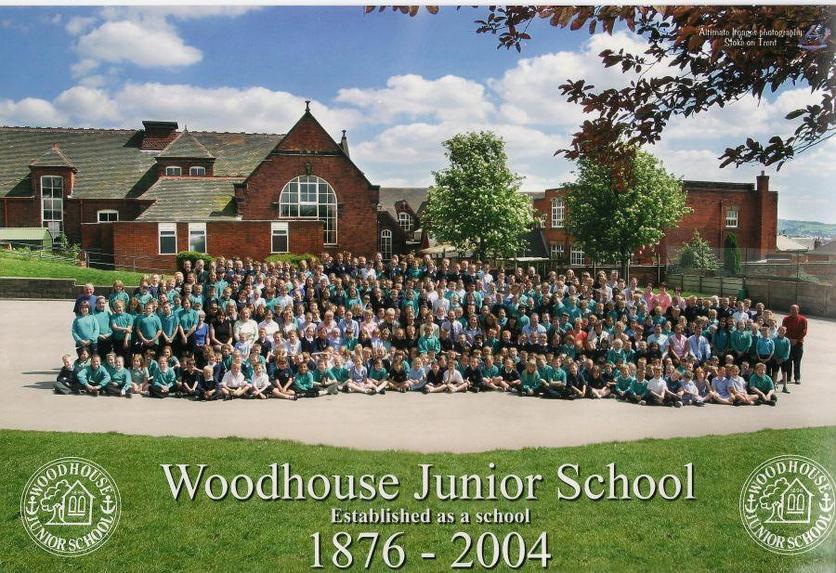 In the Summer of 2007 the demolition of the lower site began as the new build started whilst the Juniors were still in residence. First the middle block was demolished before top block was done away with in the July of 2008. In the September of that year the foundations went down for the new school whilst the steel framework started to go up in the December. Finally on 14th September 2009 the new school was opened with the main block of the old school was demolished shortly after.

Highlights from the rebuild of the school. 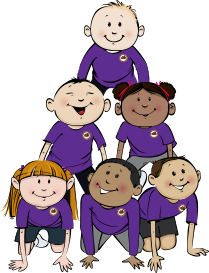